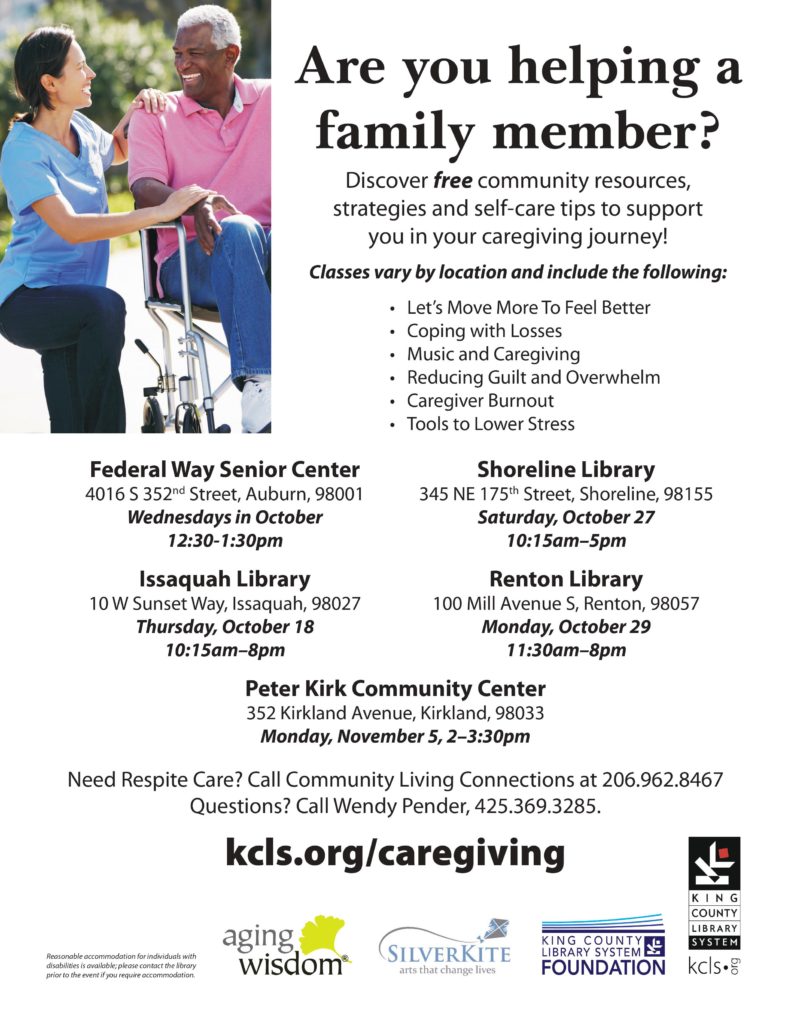 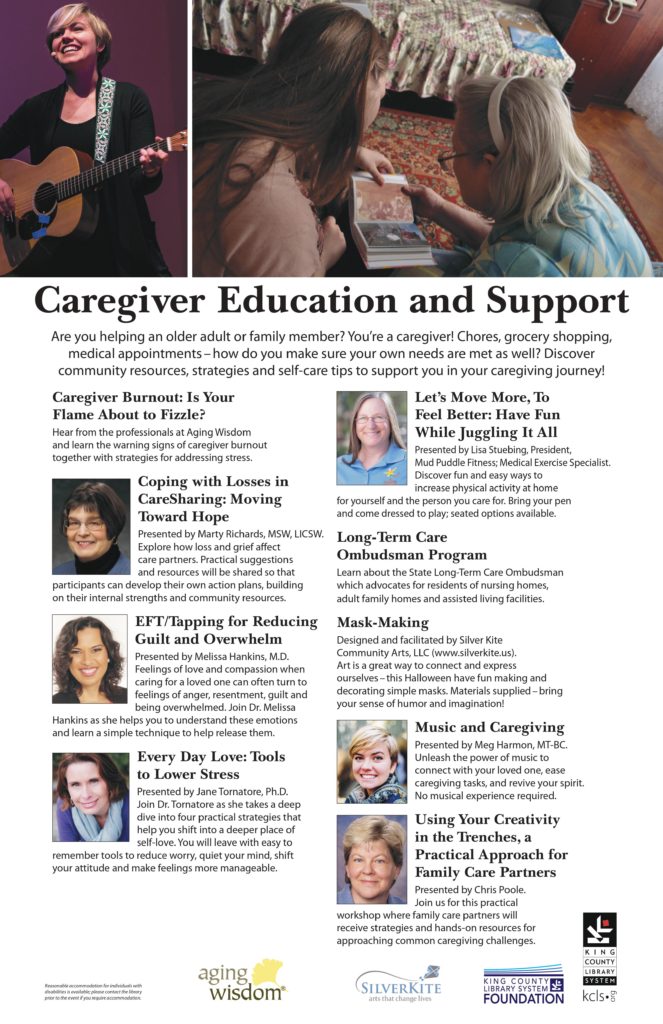 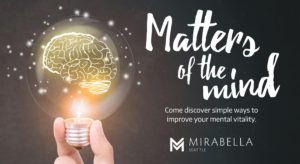 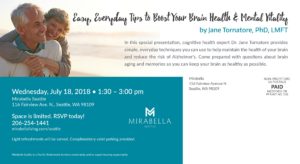 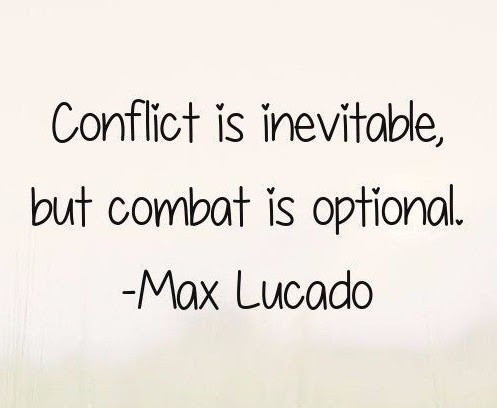 Seven Tips for How to Have a Fight

I just had what could have been a very painful conversation with a good friend of mine.  It could have been, but it wasn’t.  At one point she stopped and said, “This is going a LOT better than I expected.”  I wholeheartedly, and with no small amount of relief, agreed.
I was pondering why it went so well.

It was a superstar of a conversation because of these elements we both contributed to our discussion. Read below for 7 tips to effectively resolve conflict.

1. Do your best to avoid saying “you” as in “you are the problem”

We both used “I statements.” I statements are when you say what you are feeling because of the situation. Here is an example: “I am feeling angry because I don’t feel heard sometimes.”

Here is what NOT to say: “You make me so angry when you purposefully ignore me!”

Here is the secret of I statements. When humans hear the word “you” they start defending themselves, even if they don’t know what they need to defend against.

Think about it, when someone says to you, “When you…” your brain immediately starts coming up with reasons you didn’t do anything wrong. You don’t even need to know what the other person thinks you did “wrong.”

As soon as you use the word “you” when complaining, the other person immediately becomes less available to what you are saying. So whenever possible use “I” in your communication.

2.  Say what you are feeling, not that they are creating your feeling in you.

Consider these two ways of saying the same thing: 1) “I am angry because we are leaving late for the airport and I had asked that we be ready to leave 15 minutes ago” and, 2) You make me so angry when you continually ignore the fact that I get anxious when we don’t have plenty of time at the airport.” It is much harder for someone to sound reasonable if they say, “you shouldn’t be angry” than if they say, “You shouldn’t let that obviously tiny, inconsequential thing I did bother you.” If you focus on the feeling rather than the action, you will get more to the root of what is going on, rather than the surface irritant. In the example above, the root is not feeling listened to, not the airport leaving time.

3.  Don’t create motivations or feelings for the other person’s behavior.

There are two problems with telling the other person what their motive is: 1) They can argue with you about what their motive is vs focusing on what you want to change; and 2) you are very possibly wrong. I know, that seems completely unbelievable when you think you have been wronged. When we feel we have been wronged, our ego does a lovely job at convincing us our interpretation of events is the only possible interpretation. And…you are still possibly wrong.

I can’t emphasize this enough. I’m not sure why, but it is impossible to be curious and judgmental at the same time. We can’t be curious about what the other person is thinking and feeling and think they are a moron. Really listen to the other person. Try to see the situation from their perspective, not just how their words do/do not fit into your own narrative.

When I aired my complaints to my friend, she said, “I’m curious, are you talking about the present or last year?” She didn’t say, “I haven’t done that since last year, aren’t you paying attention (you moron)!”

This fits in with seeing it from their perspective, but it goes deeper. The perspective shift is almost an intellectual process, whereas being compassionate or having empathy is more rooted in feeling. Both can be helpful. Compassion opens our heart. A closed heart makes for a good you-versus-me fight. Sometimes I rest my hand on my heart to help me remember to keep my heart open.

6.  Stay focused on the topic instead of creating an everything-and-the-kitchen-sink argument.

This type of argument is when we bring in all the problems we have every had with the other person. This is a favorite tactic to make ourselves look more wronged and better than the other person. (You may not think you are doing this but notice how you feel when you are listing everything the other person has done wrong.) We cannot solve everything and the kitchen sink in one conversation. We can make progress on a single issue.

7.  In the beginning, at the end, and (if you can) during the conversation, tell the person what you appreciate about them.

As I was talking with my friend, I was telling her what I have appreciated about her throughout our friendship. As I was telling her, I felt my heart open, and she also felt my love for her. You can bet both of us became less tense and more gentle because of that.

These tips work for me. Try them and see if your next fight becomes a discussion that clears the air and draws you closer. It is possible to leave the conversation feeling more intimate rather than angrier and more distant.

That’s what you really want when you start the conversation, right?

Thank you for singing up. You have successfully subscribed!